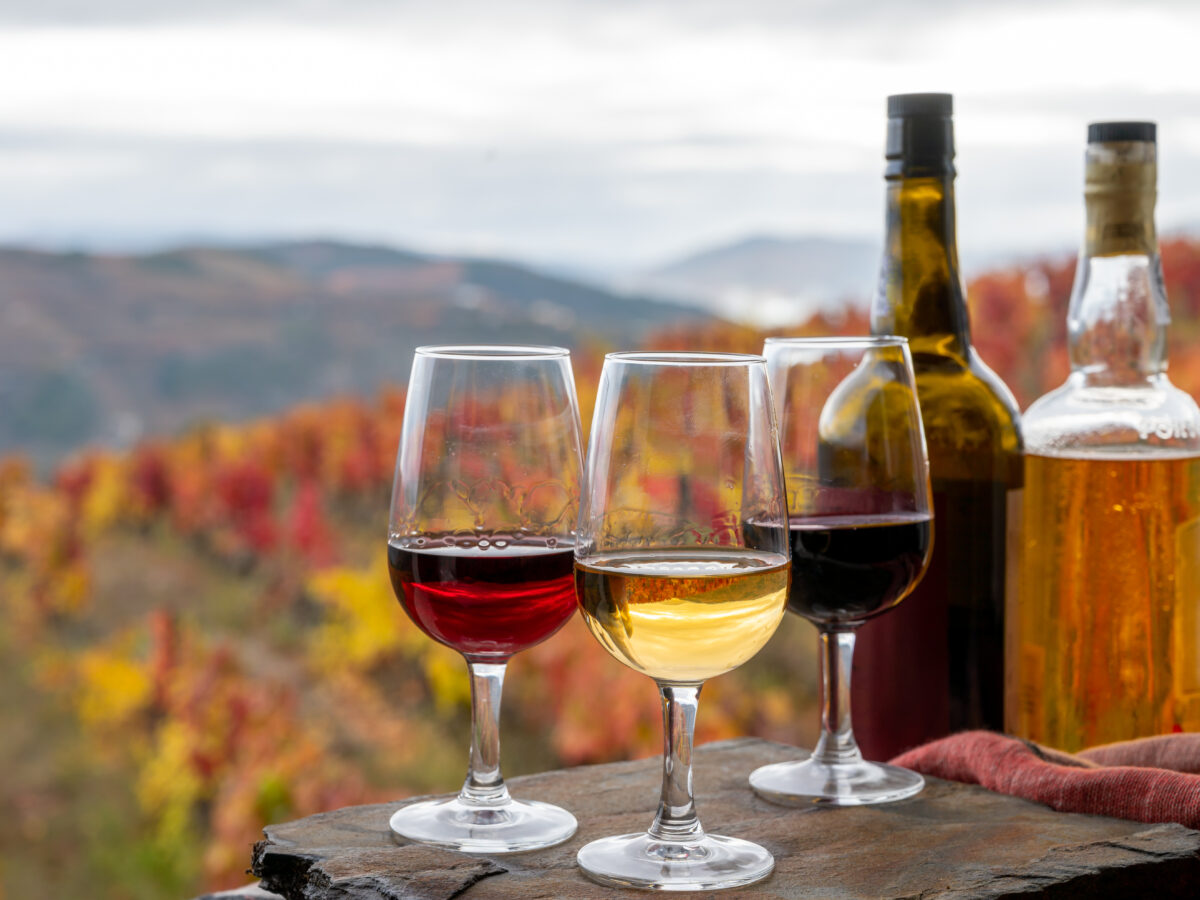 Wine tasting is extremely subjective. Even among professionals, one taster may feel wine X is superior than wine Y, while the person sitting next to him or her feels the exact opposite. This is what makes wine and other drinks, exciting. Every person has their own unique profile of what they enjoy. It is then often bewildering that there seems to be such a rigid “right” way of understanding flavour profiles in a place like Singapore. One would think that a city as diverse as any on the planet would have only one way of describing and talking about wine. This is certainly not the case with food.

The flavour profile of those living here is one of the most unique and diverse I have come across. Pinpointing a specific flavour profile seems counterintuitive, and almost a waste of time. But at almost every tasting or dinner I go to, there is a specific flavour profile that must be met, and wines must pair with uber traditional French ways of thinking. Not all wine is Bordeaux or Burgundy. And unlike the very loud high-end drinkers in Singapore, wines outside the “brands” of Europe can be just as good.

The French model, while useful, works mainly for European cuisine and flavours. But there are certainly outliers. Once, I drunk with a Frenchman, a 20 year old Brunello di Montalcino with caviar and we were taken aback by how solid the pairing worked. Yes, caviar and tannins worked. In my experience, having run an upscale Indian restaurant in San Francisco, many Indians ordered the biggest and boldest Napa Cabernet to accompany spicy food. Definitely not something any sommelier I know would pair, and the first time it happened, I was a bit worried the wine and the food would lose. But it worked for them.

Our taste profile is not superior to anyone. In sociological terms, taste is a combination of factors, from cultural upbringing to socioeconomic circumstances to how much access to different products we had in our youth. If, as younger people, we had the chance to drink Cru Classe Bordeaux or Grand Cru Burgundy, then likely this would leave an impression that these wines are superior to others. Comparing wines from one region, with a sense that one region is superior, is the opposite of snobbery, it is stupidity. Snobbery, at some level denotes knowledge. Burgundy is not better than Oregon Pinot Noir and neither is Napa better than Bordeaux. But for each individual, their taste profile may lead them to enjoy one region over another. And this is what makes wine so exciting.

Is your sense of taste better than your friends’? Maybe, but it is still only your profile. Let us always remember that each culture has their own descriptions of things. In Rajat Parr and Jeremy Mackey’s “The Sommeliers Atlas of Taste” they remind us that in Japanese, there are hundreds more words to describe tastes and flavours than in English, and most likely that many more than French, so let’s not just assume the Eurocentric understanding of flavour is always best.

FatsoSomm‘s Joseph is an award-winning sommelier and former beverage director in San Francisco. His last wine list at Rooh, an upscale modern Indian restaurant, was named one of the top wine lists in the city. He is also a member of the Port Brotherhood and a Certified Sommelier with the Court of Master Sommeliers of the United States. He is a consultant in Singapore, offering wine tastings, workshops, event planning, concierge services and a myriad of wine related activities.